New Year's partying got the best of me and delayed my year-end list until now. Don't forget to check out the comprehensive Year in Review list for other notable metal releases. 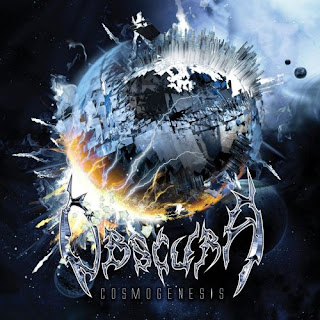 Reasoning: I'm not the biggest fan of tech-death metal, but Obscura does it right on Cosmogenesis, creating an album that is both skillful and memorable. 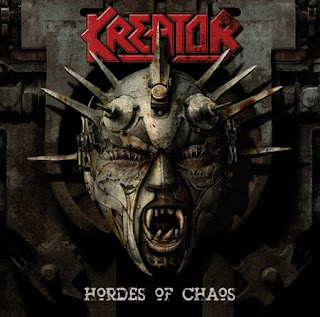 Reasoning: On Hordes of Chaos Kreator proves it still has the balls of steel required to deliver true thrash metal, leather, spikes and all. 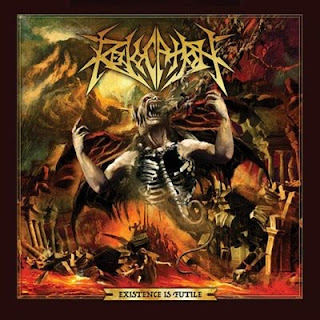 Reasoning: I'll admit I only listened to this album all the way through about a week ago, but I'm glad I did. Existence is Futile provides a look back at what made thrash so great, all while advancing the scene forward in terms of heaviness. 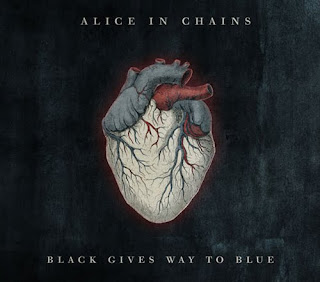 Reasoning: Alice In Chains surpassed all expectations with Black Gives Way to Blue and William Duvall is an excellent musician to boot. 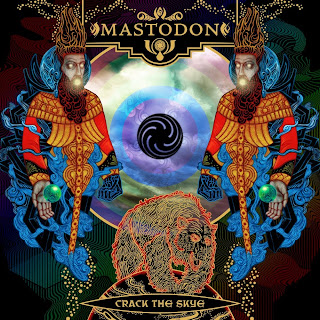 Reasoning: Crack the Skye may not be my favorite Mastodon album, hell I'd consider it more prog rock, than metal. But to the mainstream this IS metal and it is GOOD. If an album can bring this much attention to the metal scene, while still being unique, then it deserves the accolades. 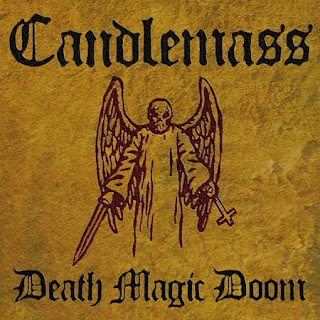 Reasoning: Candlemass provides the sleeper hit of the year with Death Magic Doom. Stoner/doom metal bands of today just can't compare to the greatness of this band. 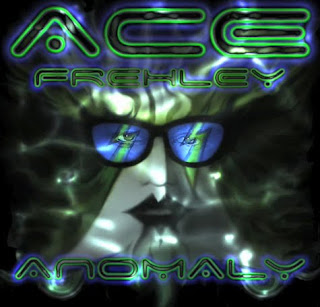 Reasoning: Anomaly may not be metal, but it is great rock 'n' roll. Plus Ace Frehley influenced enough metal dudes to be legit in the scene. See why by checking out this release. 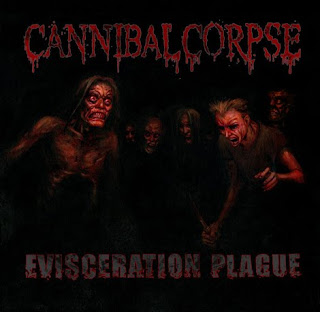 Reasoning: I never was all that into Cannibal Corpse, but "Evisceration Plague" may just be the perfect death metal song. Check out my review of the album here. 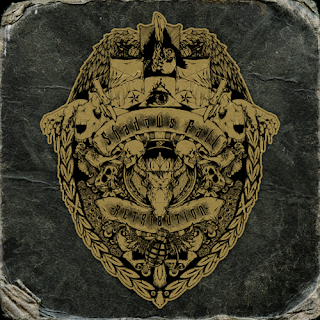 Reasoning: Although Shadows Fall's latest album Retribution may have the lamest cover of the top albums of 2009, it has some of the best content. I had almost lost hope with one of my favorite modern metal bands, until hearing this release, which is the band's best since The Art of Balance in my book. 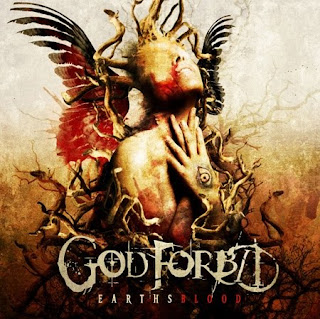 Reasoning: Earthsblood is God Forbid's greatest album and my choice for best album of 2009. Why? Because this album is a breath of fresh air in the metalcore genre - containing excellent songwriting that blends heavy and clean vocals to perfection. 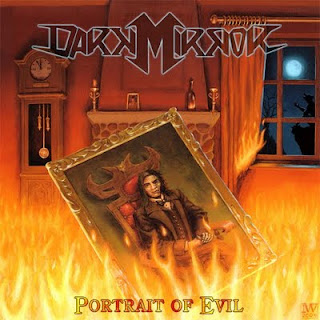 Why it got the award: Power thrash metal outfit Dark Mirror saw a lot of changes in 2009, but the band's latest incarnation put out its best album yet. Listen to some tracks on the band's Official Web site. 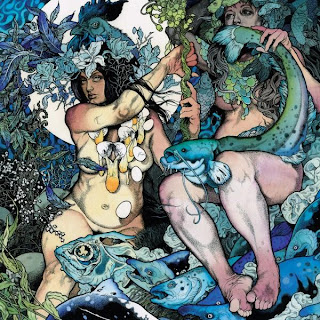 Why it got the award: There's no doubting Baroness released what is possibly the best album of its career. But best album of the year? I think not. Maybe I just don't fully appreciate "stoner metal," but after favorably reviewing the album I didn't feel a need to listen repeatedly. 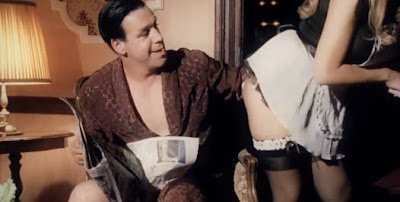